Cell Migration and Invasion
Cell migration, also known as cell crawling, or cell movement, refers to the movement of a cell after receiving a migratory signal or sensing a gradient of certain substances. Cell migration is an alternating process of pseudopodia extension at the cell head, the establishment of new adhesions, and retraction of the cell body tail in a spatiotemporal manner. Cell migration, one of the basic functions of normal cells, is a physiological process of normal growth and development of the organism, and a ubiquitous form of movement of living cells. Cell migration is implicated in processes such as embryonic development, angiogenesis, wound healing, immune responses, inflammatory responses, atherosclerosis, and cancer metastasis.
Cell invasion refers to the ability of cells to migrate from one area to another through the extracellular matrix. Cell invasion is a response of normal and cancer cells to chemical and mechanical stimuli. Before migrating to new areas, the extracellular matrix is degraded by proteases within the cell. Cell invasion often occurs during wound repair, vascularization and inflammatory response as well as abnormal tissue infiltration, tumor cell metastasis, and so on. 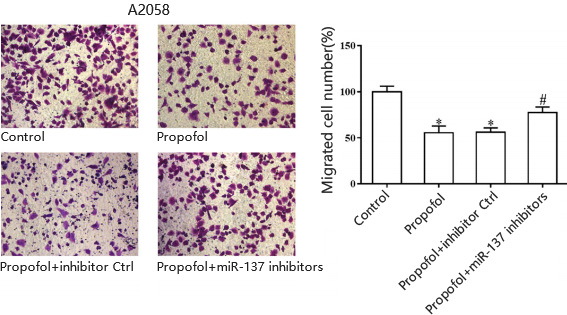 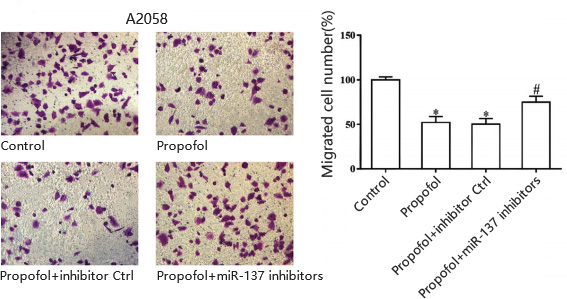 5~10 business days, depending on cell growth and experimental design

Other methods to test cell migration and cell invasion

* How would you like us to contact you?
Our Solution Specialists will contact you within 2 business days. Of course, you can also tell us when you would like to be contacted:
Search
Email
Other
Recommendations from others
×