CRISPR/Cas9 is an acquired immune system in bacteria and archaea and can be used to fight against invading viruses and exogenous DNA. In recent years, the CRISPR/Cas9 gene-editing technology has been widely used because it is simple and efficient. It has been the most advanced method for gene editing.

Ubigene developed CRISPR-B™ which optimizes the microbial gene-editing vectors and process. The efficiency and accuracy are much higher than traditional methods. CRISPR-B™ can be used in gene editing of bacteria and fungi.
·  Key Features  ·

The efficiency is 20-30 times higher than that of the classic methods;

It is possible to knockout multiple genes simultaneously.
·  Gene editing fungus  ·
Ubigene uses CRISPR-B™ system to modify the genome of fungi and achieve knockout, point mutation or knockin. Customers could choose the genome editing methods with or without residual.
What fungi can CRISPR-B™ modify? 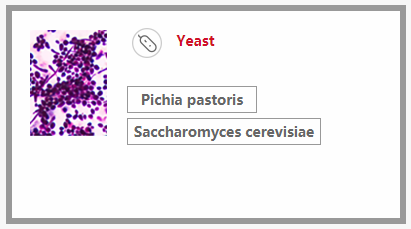 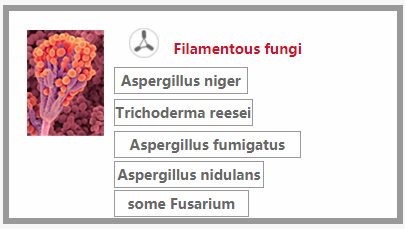